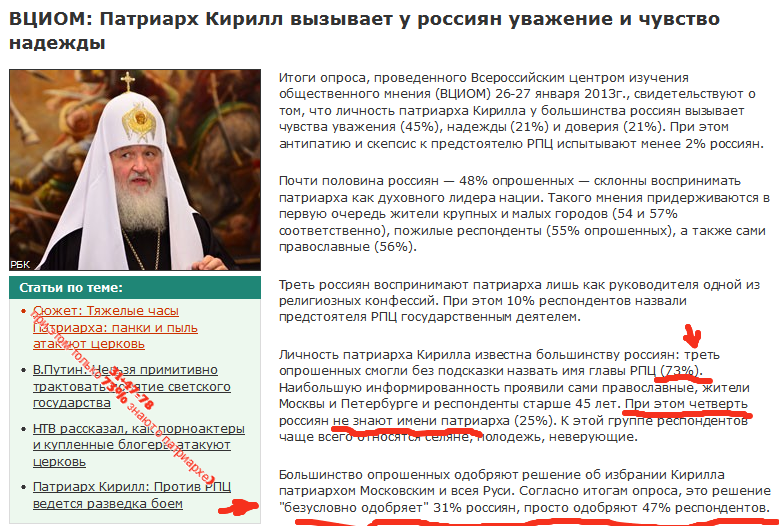 As a result of defeat in the Cold War Russia was deprived of a significant part of its sovereignty. The Russian rouble does not belong to the people anymore. The only way out of the dead end is to change the current form of the system of money-issuing. By reading this book you will find out the answers to the following questions:
What are the gold and currency reserves of Russia and why do they not belong to the Russian Government? Who was Stalin’s “Chubais” and how did the leader of the USSR treat him? How are the deaths of American presidents connected to various types of identical American dollars? How did Benito Mussolini cooperate with the British intelligence service and what did it lead to? Why did the USSR refuse to enter the IMF and sign the Bretton Woods agreement? Who was knighted upon Stalin’s death and why? What constitution did Sakharov offer to his country?
The story of the Bank of England, the reasons for Joseph Stalin’s death, unknown snipers on the rooftops of Moscow in October 1993, the Central Bank of Russia independent from Russia – these are parts of one thing; the roots of one tree.
Translator: Aleksandra Platt. Editor: Oliver Bevan
Content
The author’s preface. What is State sovereignty
Chapter 1. About the Federal Reserve System and the non-Russian Central Bank
Chapter 2. On the Bank of England and the Sun King’s frail relatives
Chapter 3. Six Spy Stories, or Th e Amazing Adventures of Ribbentrop in Russia
Chapter 4. Why Stalin did not sign the Bretton Woods agreement
Chapter 5. How Winston Churchill lost World War II and how he took it out
Chapter 6. How the advocate of peace Benito Mussolini ended up supporting the war
Chapter 7. How bankers conquered the USA and what was removed from the dollar bill
Chapter 8. How Comrade Stalin appreciated and cherished the ‘Chubais’ of his time and what came out of it
Chapter 9. Why a square in Washington is named after the Academic, Sakharov
Chapter 10. A Greeting from the Queen of the United Kingdom, or why Canada did not have a constitution
Chapter 11. Snipers in World History
Chapter 12. The nationalisation of the ruble as the road to freedom of Russia